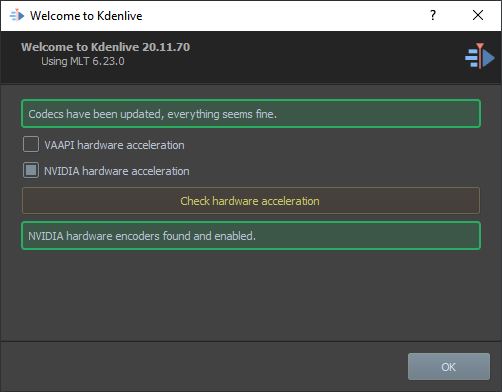 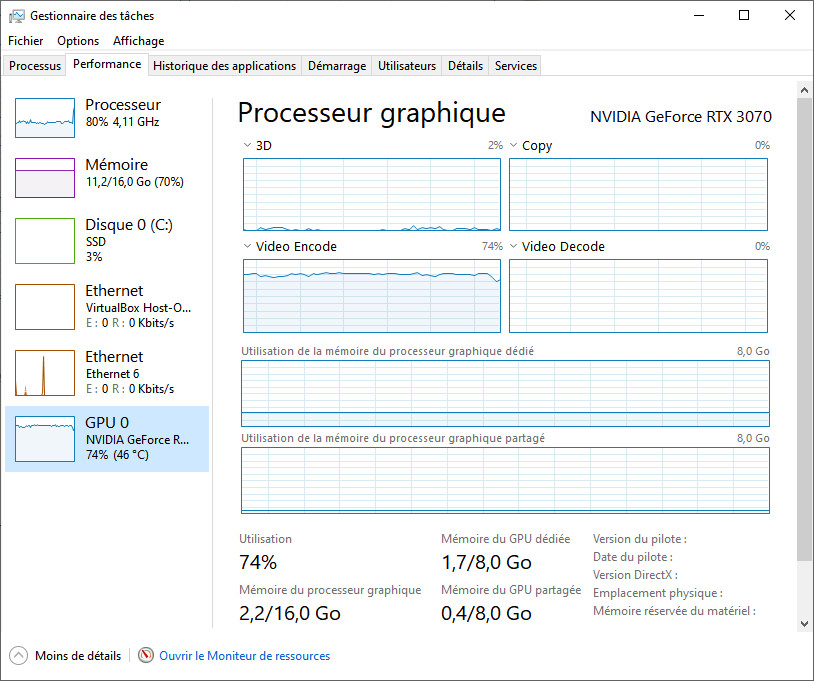 How can we know effects using GPU?

I assume that no effect can be GPU rendered right now.
In the Linux version, there is an option to enable "GPU playback", giving you access to GPU effects.

My laptop has Intel HD Graphics 4600 and AMD Radeon HD 86*0M. I tried what you said but kdenlive ended up with none of HW encoder detected. Seems that VAAPI doesn't exist on windows. So, without an NVIDIA card, HW encoding is simply impossible in kdenlive on Windows for now.

As jeudi already wrote, unfortunately this does not currently work with AMD GPUs.
With my 5700XT it does not work :(